Hello. Meet Jack! Jack is a little guy that came into our lives for a week or two thanks to our friends at Innocent drinks! They said: take J and look after J. Have some fun, they said… well…

J is a Jolly, Jovial little Jockey and we called him Jack. And Jack joined us everywhere:

Here is when J came to life: J became Jack. Jack loves the Jumble of letters on the keyboard: 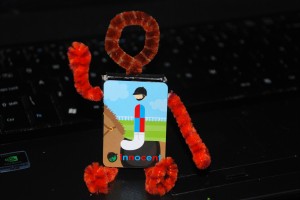 That night, Jack Joined us at Jackanory time. He had is own little book & Joined in with Red Ted’s story too. 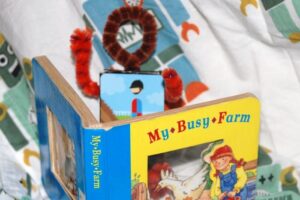 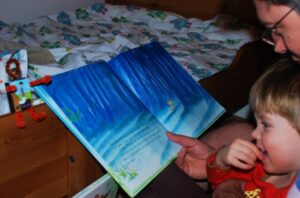 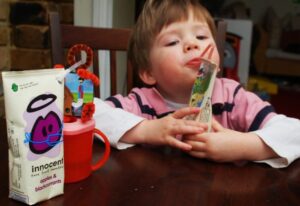 Jack meets Jerry & Junior, they are Jerusalem Artichokes, then helped bed them down so they could grow. We may have to wait until June or July until just something juts out… but it will be worth the wait. 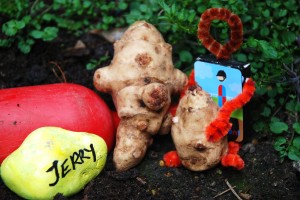 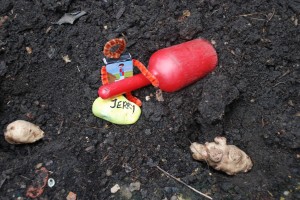 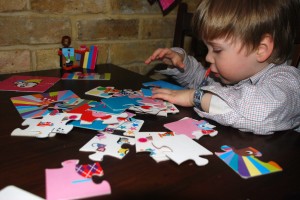 Jack likes hanging out with his neighbours Innocent Igloo and Kindly King, but he thinks sometimes they are a bit flat. He has lots of fun with the Jolly twins James & Judith, they always climb all over him and hang off his arms 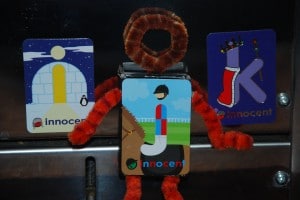 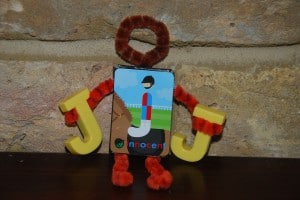 Jack also Jetsets with Mummy & went to Holland with her, sadly NOT on a Jumbo Jet 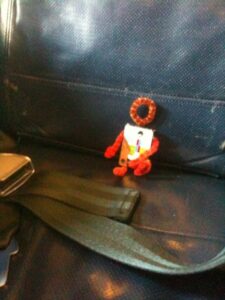 Finally, we made some Jelly… what a disaster! So glad I didn’t have a go at this rainbow Jelly – all that effort for a pile of goo. Red Ted & Pip Squeak are happy though! 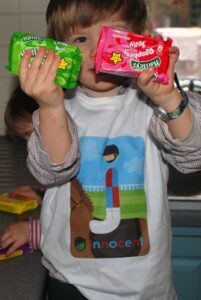 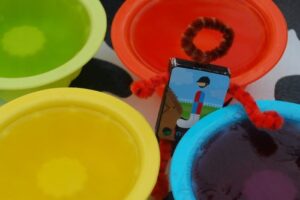 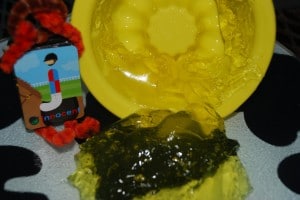 I think we have rather exhausted Jack, so he will now retire as J back to the fridge door and enjoy the company of all his fantastic friends!

Want to see what all the other letters got up to? Then visit Magnets A-Z