As you know the kids and I LOVE going to the movies!! And we also love getting crafty and make something related to the movie. There is a new animated film coming out on September 23 – STORKS! The creators of this fun new movie have challenge me to come up with a fun kids crafts… come and see what we made..

But first, a little more about the movie!

From the studio that delivered The LEGO Movie. STORKS, hits theaters on September 23!

Storks deliver babies…or at least they used to. Now they deliver packages for global internet giant Cornerstore. Junior, the company’s top delivery stork, is about to be promoted when he accidentally activates the Baby Making Machine, producing an adorable and wholly unauthorized baby girl. Desperate to deliver this bundle of trouble before the boss gets wise, Junior and his friend Tulip, the only human on Stork Mountain, race to make their first-ever baby drop – in a wild and revealing journey that could make more than one family whole and restore the storks’ true mission in the world.

Warner Bros. challenged me to come up with a DIY inspired by one of the film’s characters.. so I had a look at all of them and thought that the Pigeon character (who goes by Pigeon Toady in the film) would make a PERFECT TP Roll Craft.. don’t you think…? 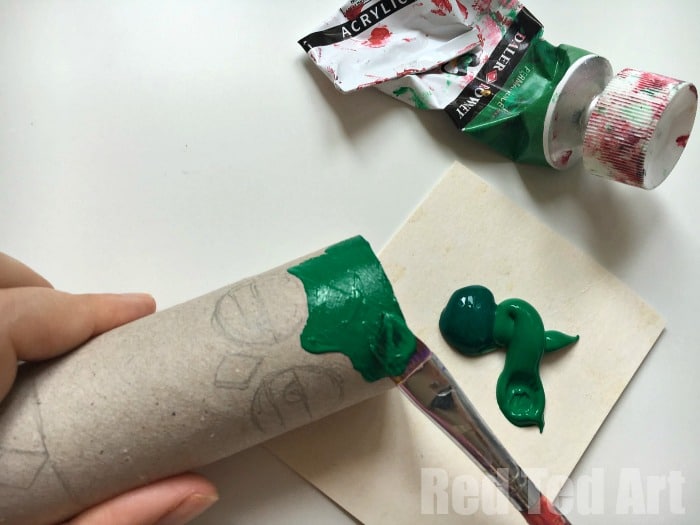 I sketched out the Pigeon Character on my TP Roll first (but it isn’t strictly necessary (see later why). Paint the top 3/4 green and the bottom 1/4 grey. 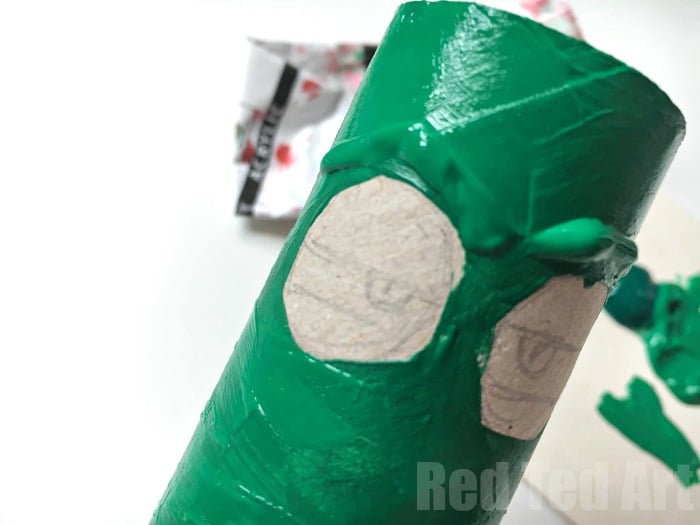 For the eyebrows, I just applied a big BLOB of paint.. and let it dry. 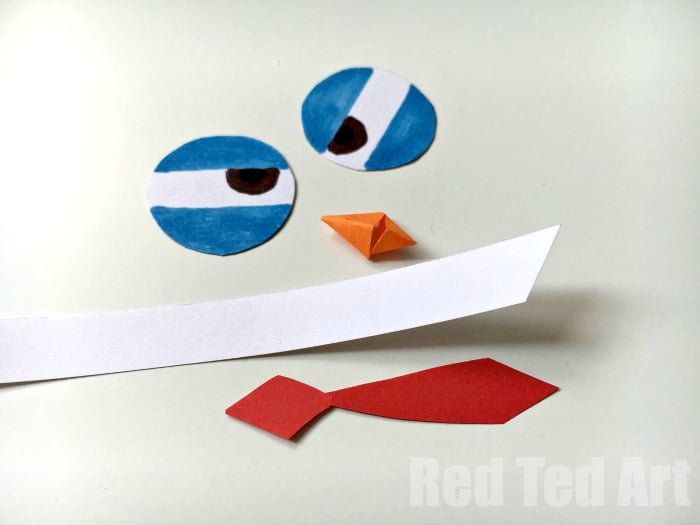 Cut out your key Pigeon shapes – use a coin to trace the eyes – cut a strip for the shirt collar and cut a paper tie…. For the beak I folded some orange paper on itself 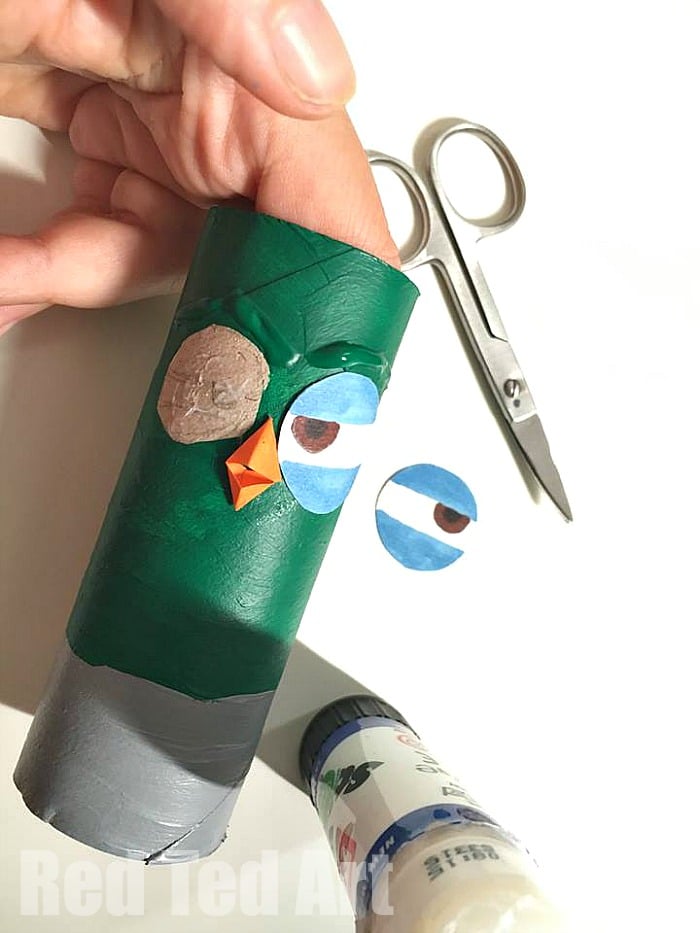 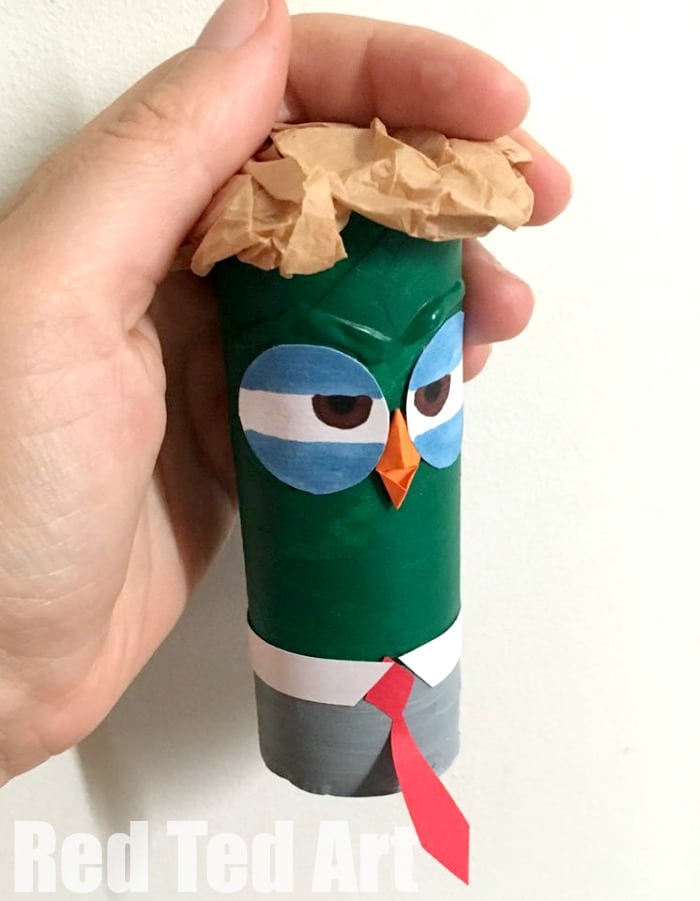 Finally you need to make a toupee – see what you can find at home! Remember, toupees are meant to look ridiculous, so have a bit of fun. I used some scrunched up tissue paper….

Hope you enjoyed our craft today!!! And do go and see the movie with your flock, it looks fabulously fun! 🙂

Preview the Stork Movie for yourself!