Well.. I have long wanted to make a Fancy Dress costume for my kids. And I kept thinking “yes yes, when they are older”. Then I suddenly realised, that when they are TOO much older, they will not WANT to wear a homemade fancy  dress costume, however cool I think it is. So NOW is the time. I seized the moment. And decided, pretty much on a whim, to my Red Ted a BATMAN costume! How to best go about it? (This would be great as a Halloween Costume too!).

Ever pragmatic person that I am, I didn’t want him to outgrow it in 3months. SO. The basis of this costume is a black T-shirt and black trousers. Which most kids have in their wardrobe. And as he grows, he can just change into a bigger black T and a bigger black pair of trousers. 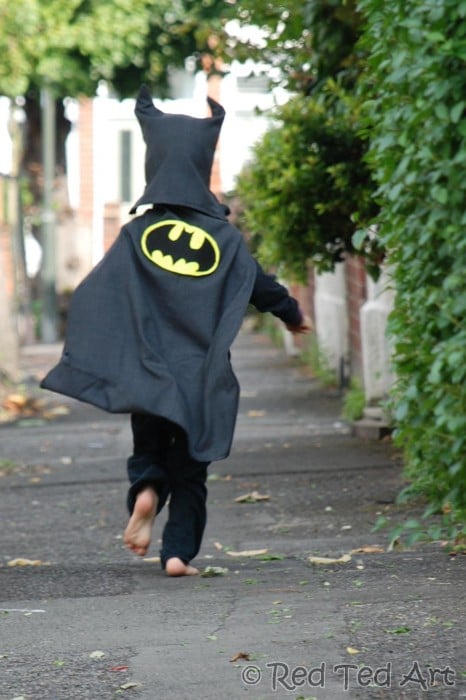 Note: this Batman Costume post was originally published in August 2012. We have updated it and reshared it for you!xx 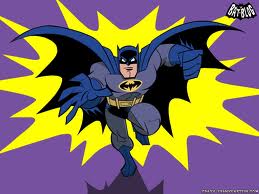 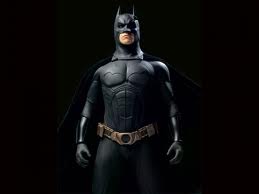 I doubled checked whether this was “ok” with Batman himself. Mmh yes. I think we are ok – you have the classic comic book batman in blue and grey or the “new” black batman from the films. You actually have quite a choice of colours when making your costume – so make it according to what you have at home? No need to buy new things or fabrics? You can have a black or blue cape and hood. And grey or black T-shirts and trousers. Go with what you have! 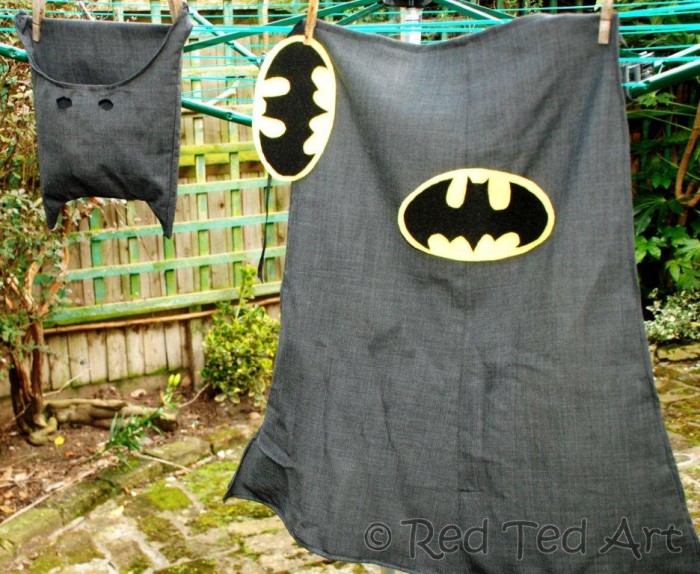 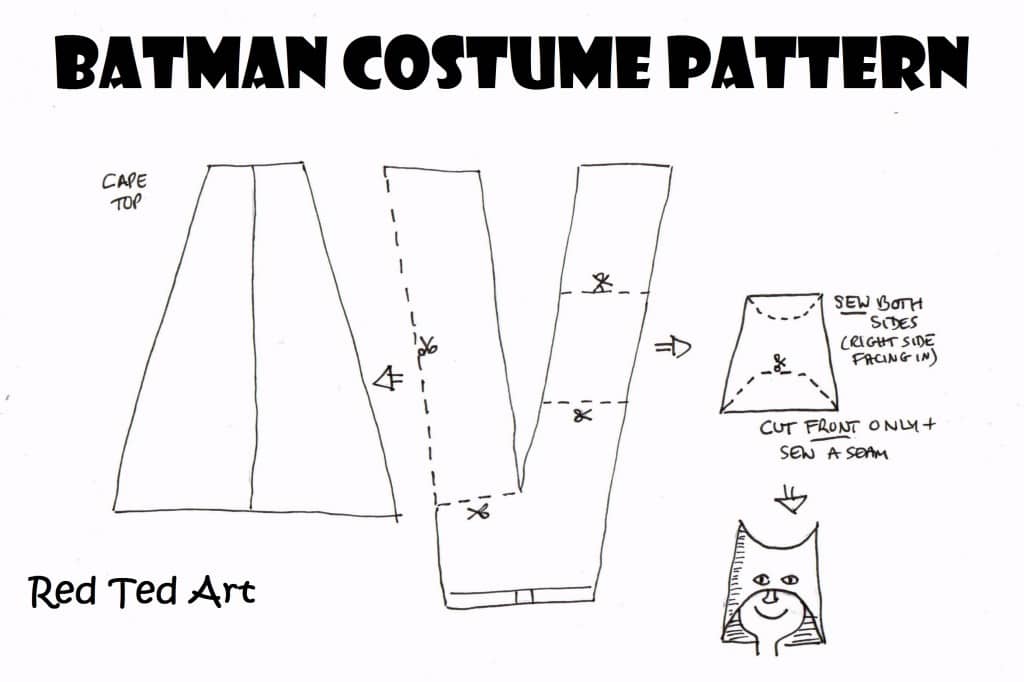 1) Cut one trouser leg and open the seem on side of the leg. This will make your cape. Neaten the edges so you have straight lines. The narrow part of the leg will be the top of the cape. Sew a seam. Sew a black ribbon into the narrow top part of the cape. Make your badges as per the below.

3) Sew ears. Place over your child’s head and mark where the nose is. Then cut a space for nose and mask and sew another seam. I think I may “go over” our batman ears again and make them a tiny bit smaller! They are a little crazy at the moment!

4) Iron on some “magic patch” on the inside, roughly where the eyes will be. Then cut out the eyes. I did this, as our fabric REALLY frays and I knew sewing mini eye seams would be a really fiddly and a right pain. So by ironing on the patch first, you reduce the amount of fraying when you cut the eyes and you don’t have to sew a seam! 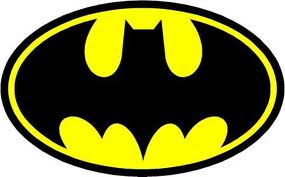 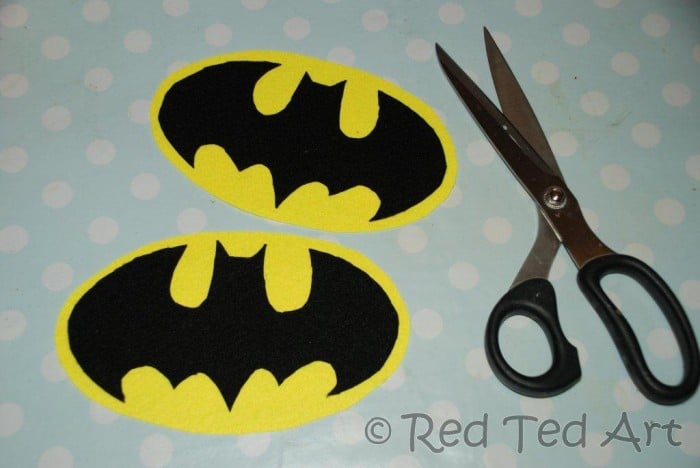 5) Google “Batman Badge” and grab yourself a batman badge image. Blow it up and print out to make yourself a stencil

7) Cut out two black bats. Glue together with fabric glue.

8) Once dry, pin one to the cape and one to the t-shirt. By pinning it (and not sewing it), you can 1) wash your batman outfit without the felt going funny and 2) let your kids grow into new t-shirts! 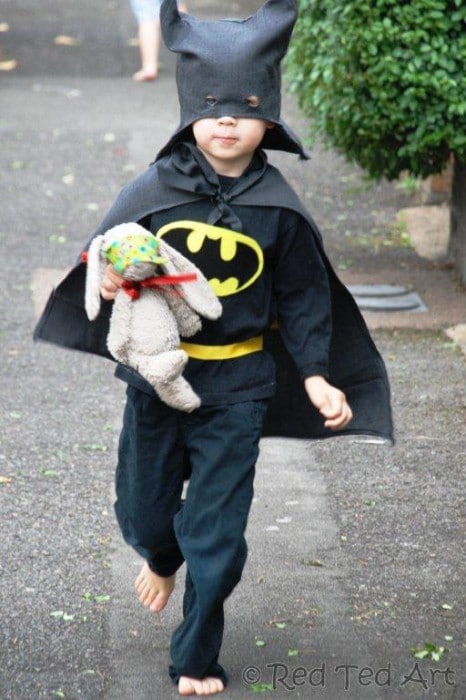 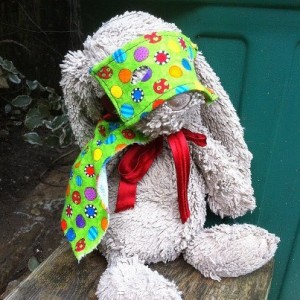 Oh and Batman needed a helper.. bring on BatBunny (designed by Red Ted himself).

Hooray we have a DIY upcycled Batman Costume!! Just in time for Halloween too!

And why not check out these CUTE TP Roll Batman Wrist Cuffs (includes a free printable) by fellow blogger Crafts by Amanda?! 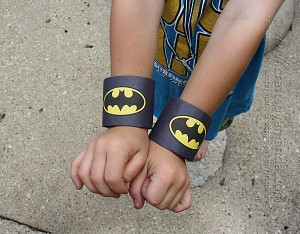 Need some more No Sew Halloween Costumes? Check out the full set: