Oooh what a fun challenge from the people at Oddities. They said “Take a Bag and make us a Picture”!

Now I am for ever telling my children NOT to play with their food. But surely story telling and art is different!?!?

So we got our Cheese Oddities out. And our Bacon Oddities. 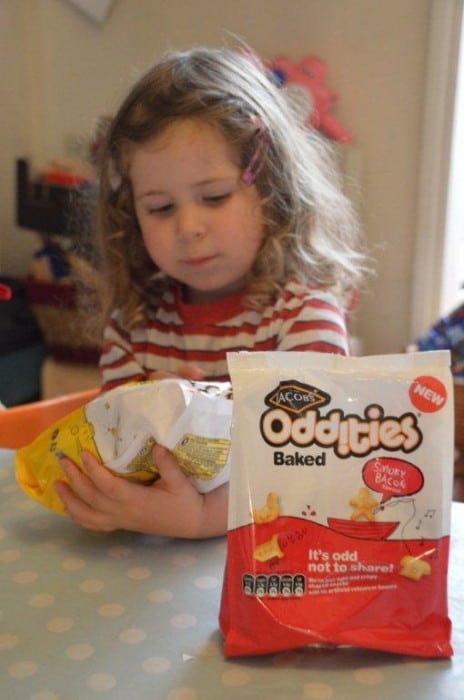 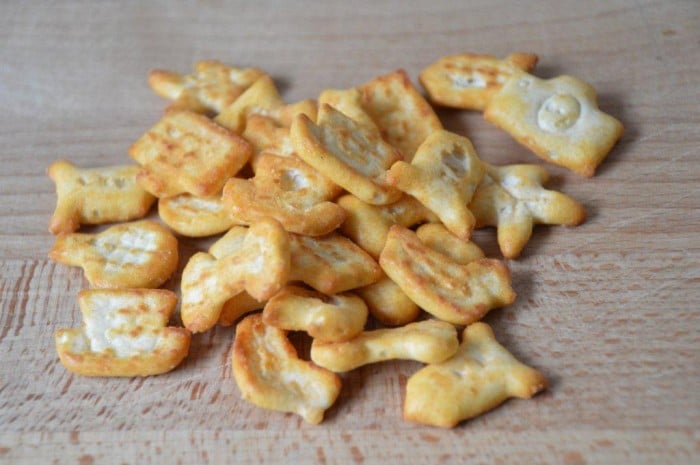 Then we looked at what was inside. 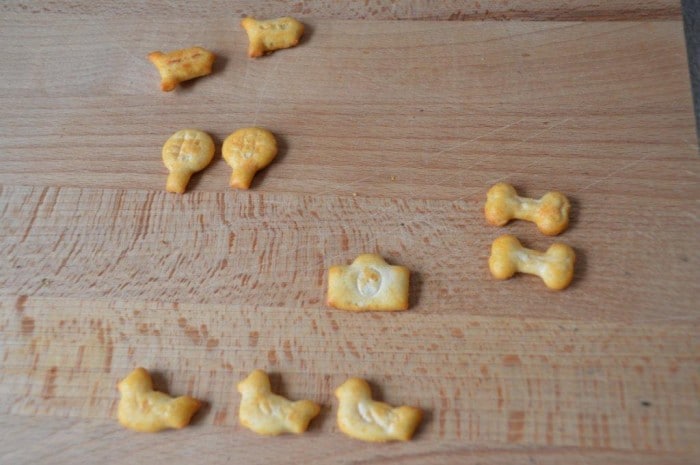 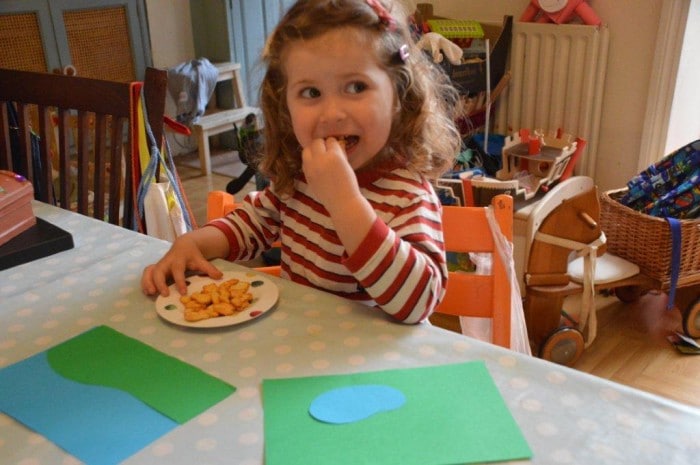 Then we had to taste some (or rather a few, they we deliciously moreish). Mmmmh GOOD! 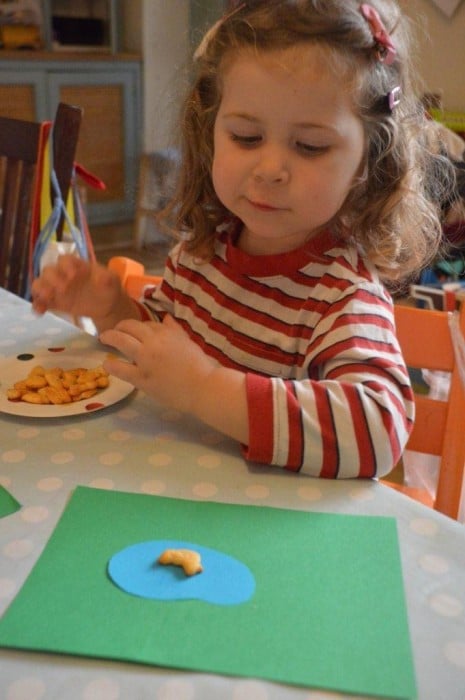 And then I asked for a story.. we started with a pond and a duck. 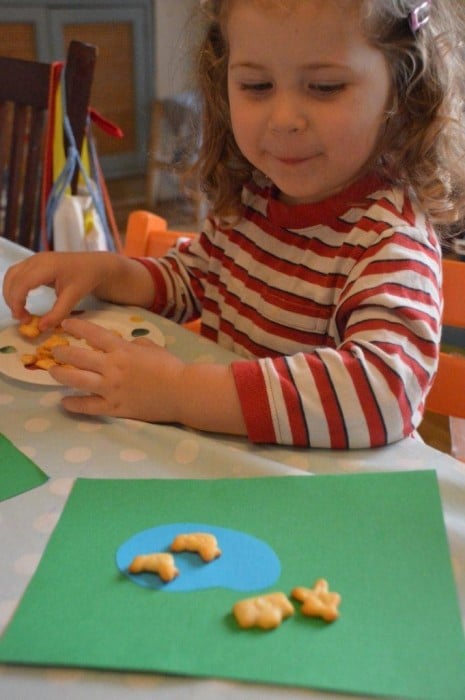 The some more ducks came. And a man. Then man had a camera and took some pictures. 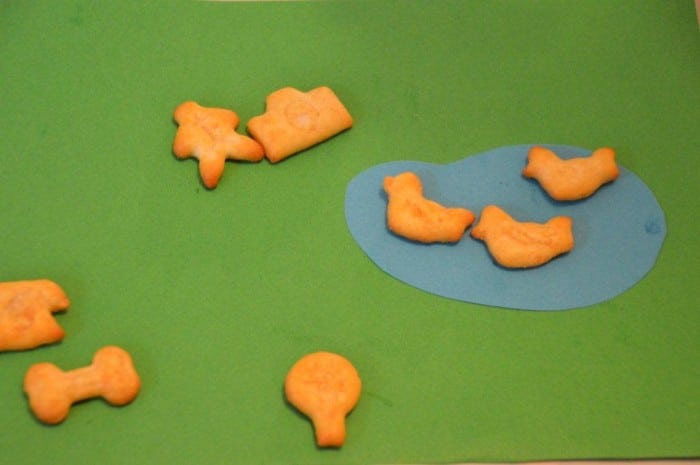 He then went and hid behind a tree, where he found a bone. He decided to call the police. 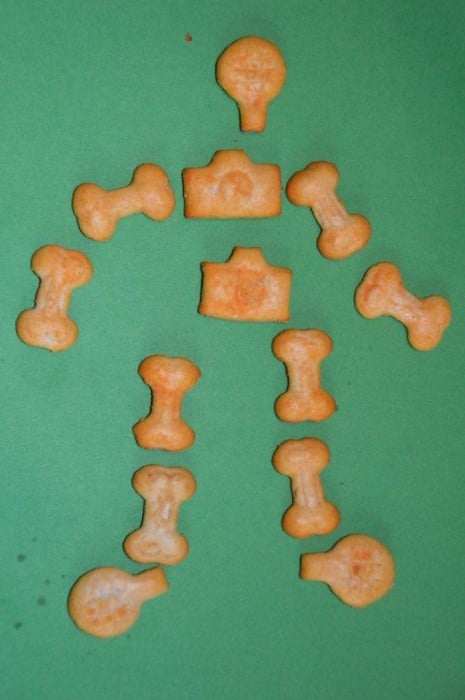 The Police came and they did some digging and found a SKELETON!

Then we ate some more and did another picture. 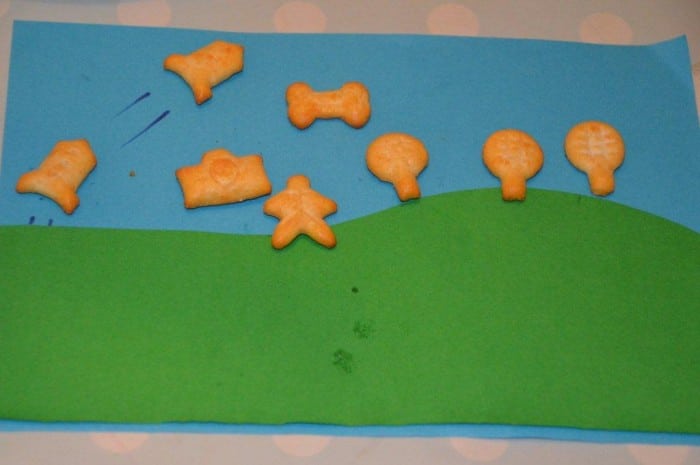 There was a hill, with some trees. A rocket flew into the sky and a man took some pictures. 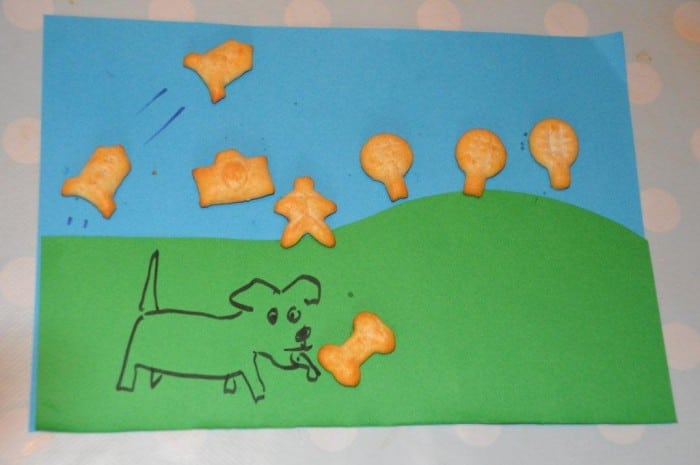 Then a giant dog with a bone came to watch. 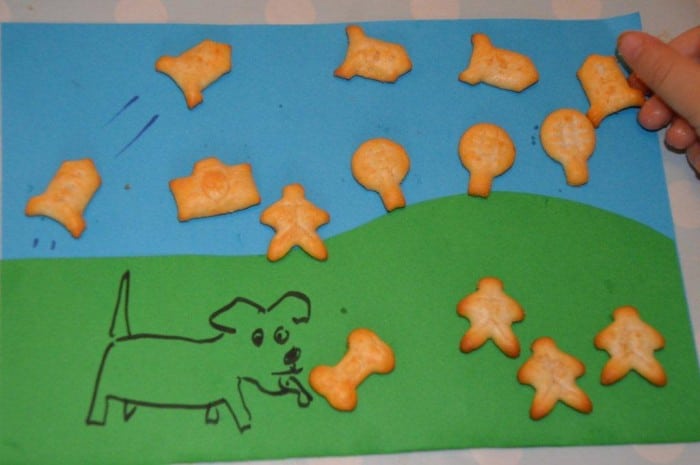 And more rockets shot into the air. And more and more people came. 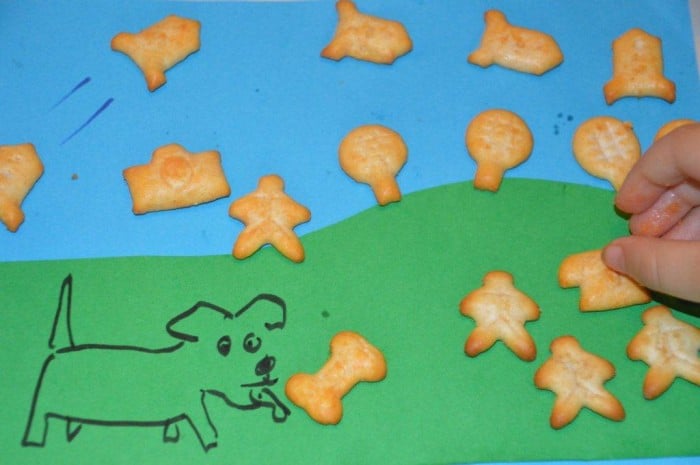 Who called their friends on the phone.

What story would you and your kids come up with Oddities?! They are rather tasty and currently on offer at Tesco supermarkets!