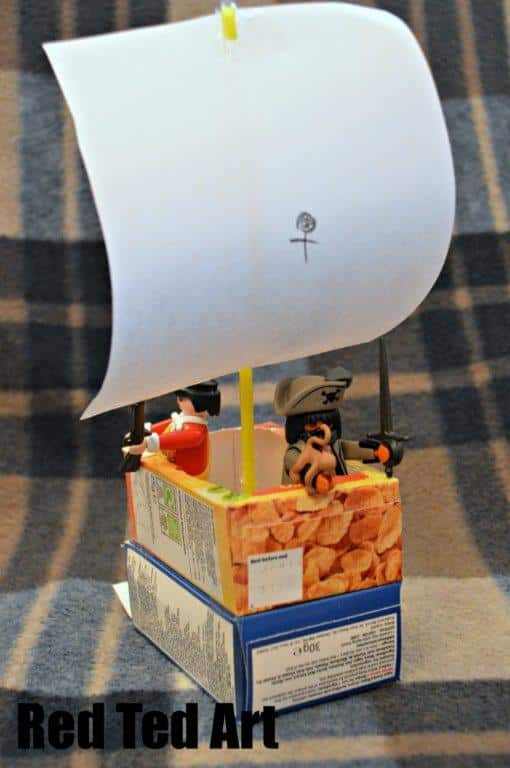 As you know, here on Red Ted Art, we like to get the paint out, the glue and all the craft materials and make our things look “finished”…. either papier mache or a nice layer of acrylic to make things look “just so”. Well.. frequently, we also have our “impromptu crafts” – basically, odd items lying around taped together with sticky tape, hastily assembled as part of one of our play activities. And this pirate boat just such an activity.

Pip Squeak and Red Ted were each sent a “small” platmobil toy – Red Ted a pirate and treasure box and Pip Squeak 2 children and a “paddling pool”. I love that they received these individual items and that it resulted in so much excitement and play. And nothing “big” was required..

Small is beautiful and stimulates PLAY!

Materials: two mini cereal cartons (I only bought as I thought they would be great for the play kitchen) a straw, paper, tape….

We tape the straw into the first carton and Red Ted drew a “skull and cross bone!.

And then Red Ted said we need a “secret part” for the treasure. So the boat got a second “deck”…. 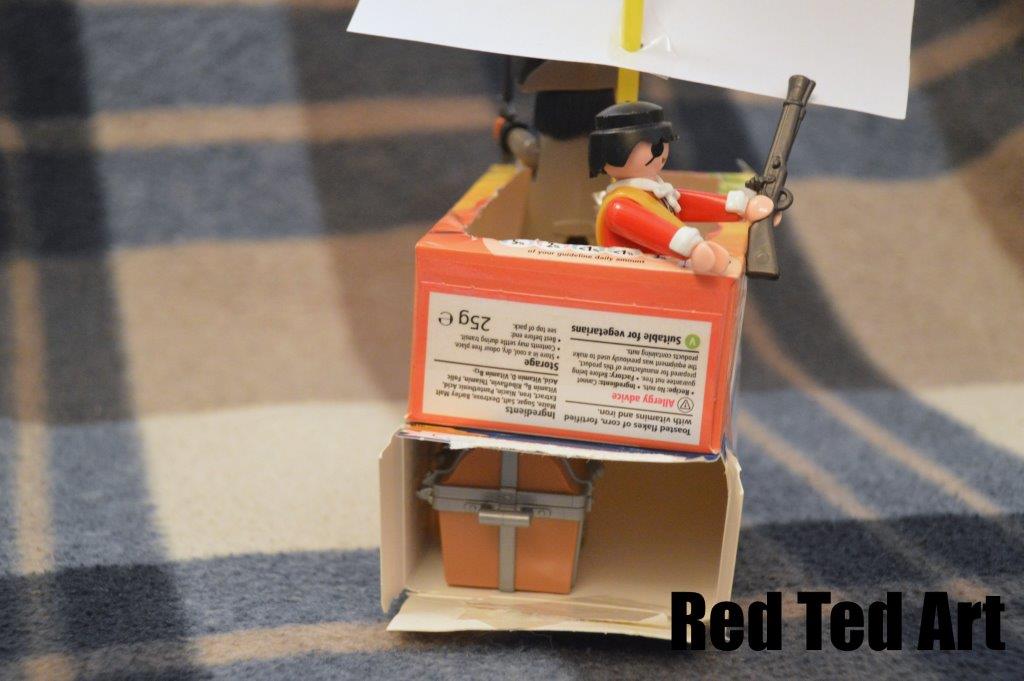 We had LOTS of play all afternoon.. but I caught this one on camera (I know it isn’t the most exciting video, but you “had to be there” and all that):

The story: The pirates are on the high sea and come down the waterfall. They come to an island, where they dig up some treasure. On inspecting the box they find GOLD, which then accidentally falls into the sea. Luckily, they are able to collect it all again and put it back in the treasure box and load it into the secret compartment of the pirate boat. And off they sail into the sunset (back up the waterfall).

I then went off to download the video… and told the kids to get ready for bed… when I came back, I found this: 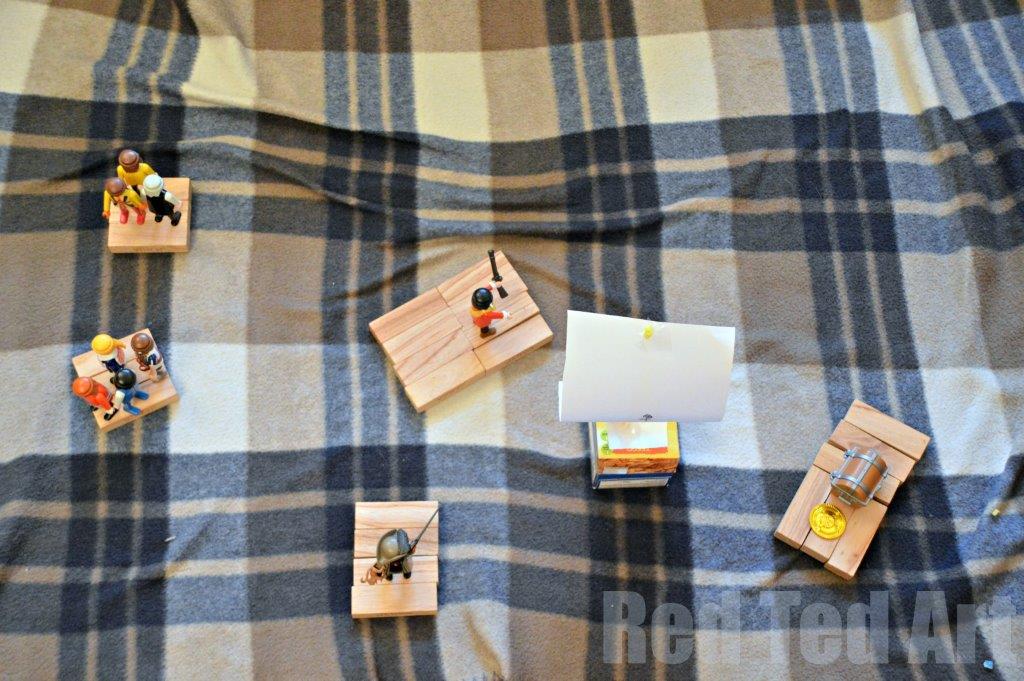 I love how much the kids adore their Playmobil. How you they don’t need much to enjoy it and have fun and how it has created all this play and creativity! 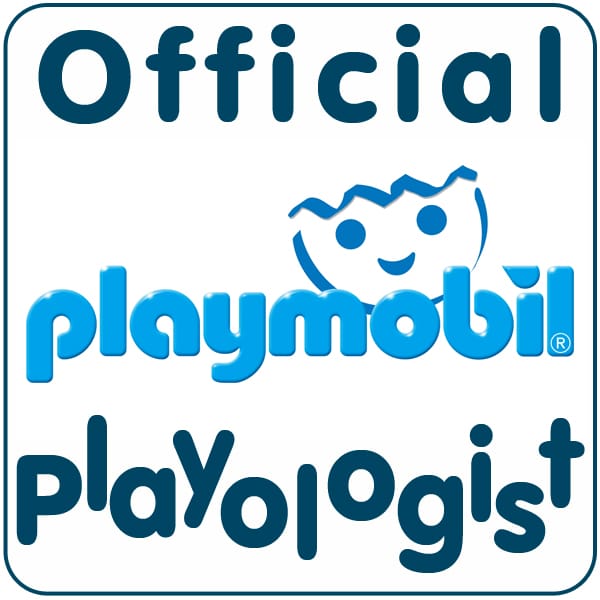