I am under strict order of Pip Squeak (4yrs) to share this Pom Pom Owl Craft and write “Pom Pom Owl Craft by Pip Squeak ages 4yrs” for everyone to see on the internet. So here you… here is Pip Squeak’s Pom Pom Owl! We are quite some pom pom fans in our house right now the kids adore making them non stop. Which does mean we have a lot of pom pom “things” lying around the house. 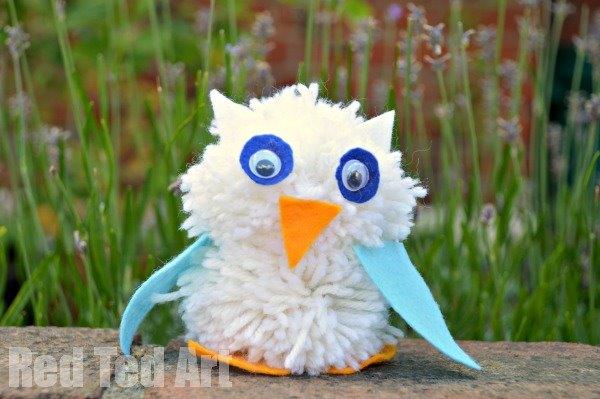 Because this is a rather short and sweet craft post today, I thought we would go back to some of our Red Ted Art roots and share some lovely BOOKS that go with this lovely craft (or more like this craft goes with the book.. depending on which way round you look at it). For younger kids, you can make the pom poms yourself and let them do all the sticking!

And if these lovely Owl Books leave you wanting to LOTS of OWL CRAFTS, check out our OWL CRAFTS tag! 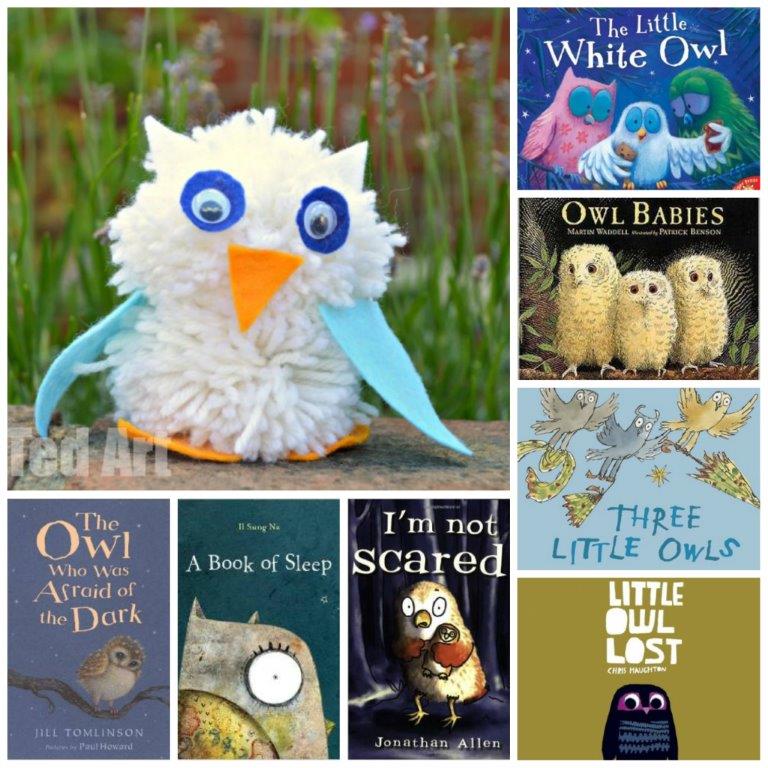 * either a pom pom maker or some cardboard

Pom Pom Owl Craft How To:

There are lots of ways to make pom poms… you can

* use a pom pom maker – I confess, that we love these for the kids as it makes them pretty self sufficient, I usually only help with the knot at the end

* you can use rectangular pieces of card – easier to wrap, but a little trickier to knot

* you can use the traditional “circular card” pom pom making method – easier to knot, harder to wrap

We used some rectangular pieces of card, as you can make much bigger pom poms that way.

1) When making your pom poms, leave a longer piece of wool in one pom pom, so you can use that to tie it around the second pom pom. If you are pom poms are already made, you can either glue them together or you can just tie an additional piece of thread round them.

2) Choose your colours of felt and cut your shapes. Pip Squeak chose,

Sorry we don’t have  more photos, it was one of those impromptu crafts of ours and I didn’t have the camera handy!

(affiliate links have been added for your convenience) 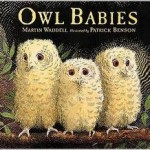 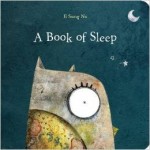 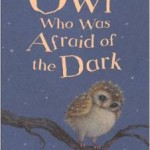 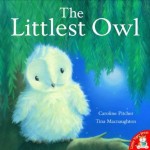 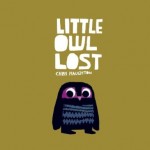 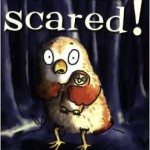 The Littlest Owl Little Owl Lost I am not Scared! 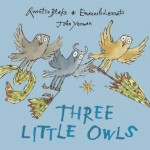 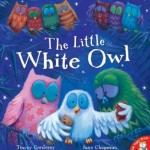 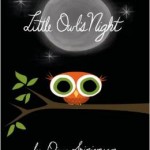 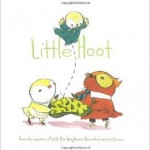 Little Hoot
Don’t forget, I have LOTS more OWL CRAFTS for you to browse!