We LOVE going to the movies. We don’t watch much television at home generally, but we do have a Movie Night once a week with treats to the cinema every so often, instead of a regular “TV slot”. We also love to get creative when we have been inspired by something we have read or watched.

So I am very pleased to share this little video from the makes of Walking with Dinosaurs: The 3D Movie, showing us how to draw a dinosaur. Fab. I know that Red Ted will be watching it over and over again. 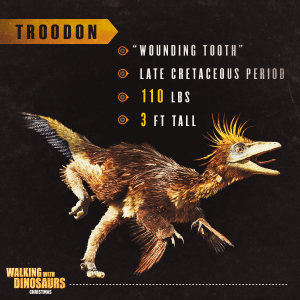 And now, sit back and enjoy the Walking with Dinosaurs video! Will you have a go at drawing?

And if your kids (like mine) are into Colouring pages, check these Walking with Dinosaurs colouring pages. Fabulous. Red Ted will be mega happy! He can colour all day! 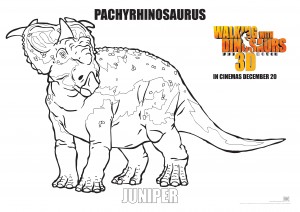 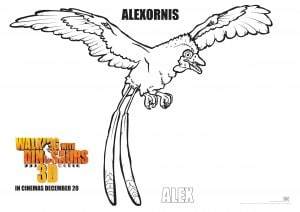 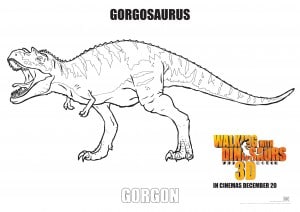 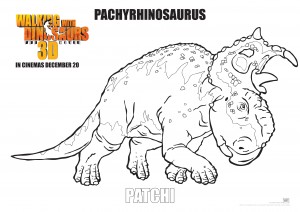 For the first time in movie history, audiences will truly see and feel what it was like when dinosaurs ruled the Earth. WALKING WITH DINOSAURS: THE 3D MOVIE is the ultimate immersive, big-screen, 3-D experience. Recent discoveries and a breakthrough in technology will introduce new and unique dinosaurs that are more real than ever before and put moviegoers in the middle of a thrilling prehistoric adventure, where an underdog dinosaur triumphs against all odds to become a hero for the ages.
WALKING WITH DINOSAURS: THE 3D MOVIE is released in UK cinemas on 20th December 2013 from Twentieth Century Fox